David Adrian Greenwood was born September 14, 1963, in Camrose Alberta, to the Reverend Adrian and Mrs. Joan Greenwood, and baptised shortly thereafter.  When David was 14, he met his future wife, who he married at the grand old age of 19.  By the age of 24, David and Benita had four children: Michael, Courtney, Alexandra, and Kimberly, and were living in Fort McMurray, where David worked for Syncrude Canada Ltd.  Hearing God's calling on him, David went to ACPO in 1996.  In 2004, he was ordained as a vocational deacon at St. Thomas', Fort McMurray, in 2015 as a priest at St. James in Peace River, and in 2020 as the Bishop of Athabasca.  As of May 2020, David and Benita are now blessed with having 12 grandchildren and 8 wonderful children. 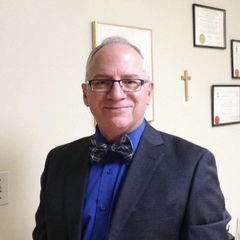 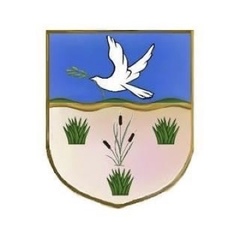